Our professional training program for Fall 2022 has launched. Register Now! 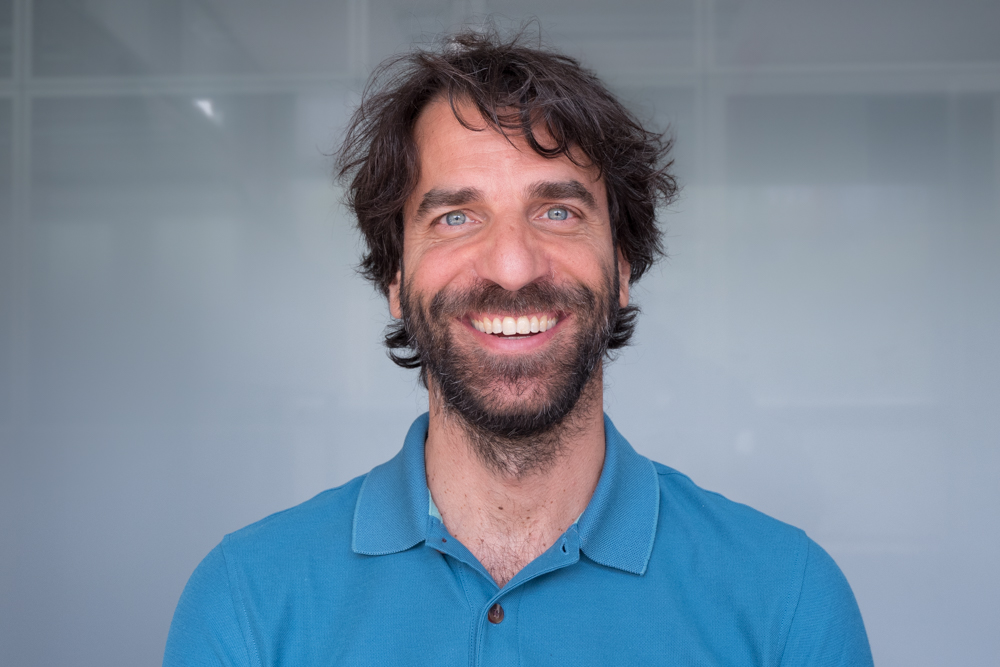 Graduated in 2001 from Polytechnique Montreal in chemical engineering, Jean-François Ménard immediately joined the start-up team of the CIRAIG in 2002. Now Senior Analyst, he has participated in numerous LCAs in various sectors, such as aluminum production waste management, municipal waste treatment, electricity distribution, roads pavement and oil sands exploitation. He has an extensive knowledge of the most used LCA software.

Jean-François Ménard has also worked in the development of several courses on LCA and regularly participates in graduate students training. Since 2005, he gave several times a year, continuing education sessions to professionals from various sectors (through among others the Conseil patronal de l’environnement du Québec, the Sustainability Learning Centre in Toronto, the continuing education centre of Polytechnique Montréal, the International Life Cycle Chair, the Plateforme [avniR]-cd2e in Lille, France). Finally, as an LCA expert, he supervises and participates in numerous LCA projects and conducts critical reviews of LCA done by third parties.

Researchers
Industry
Students
Get in touch

Register now for our professional trainings