Study of the environmental impacts of Énergir’s supply chain.

The main conclusions from this report are:

Read the report (FR only) 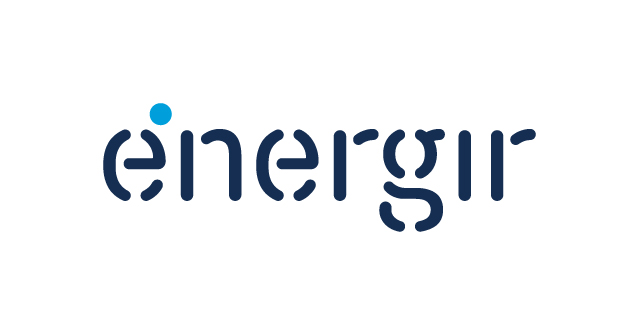 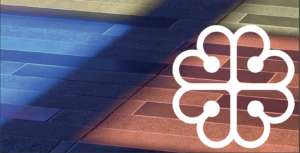 Charter for digital data in Montreal 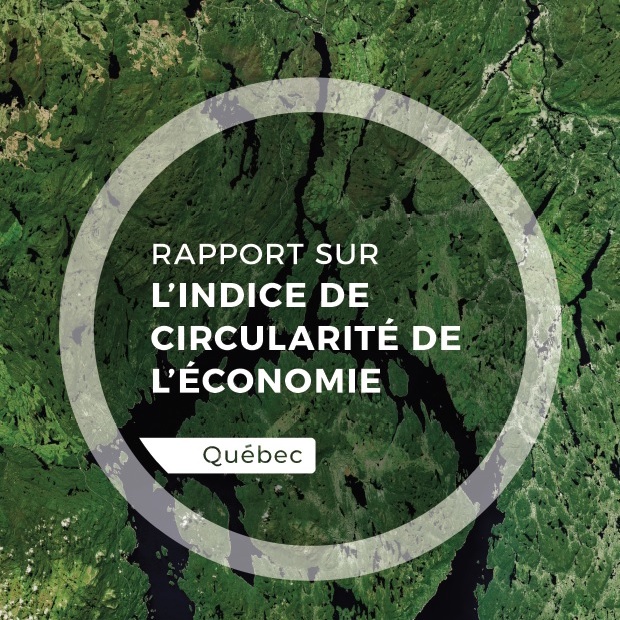 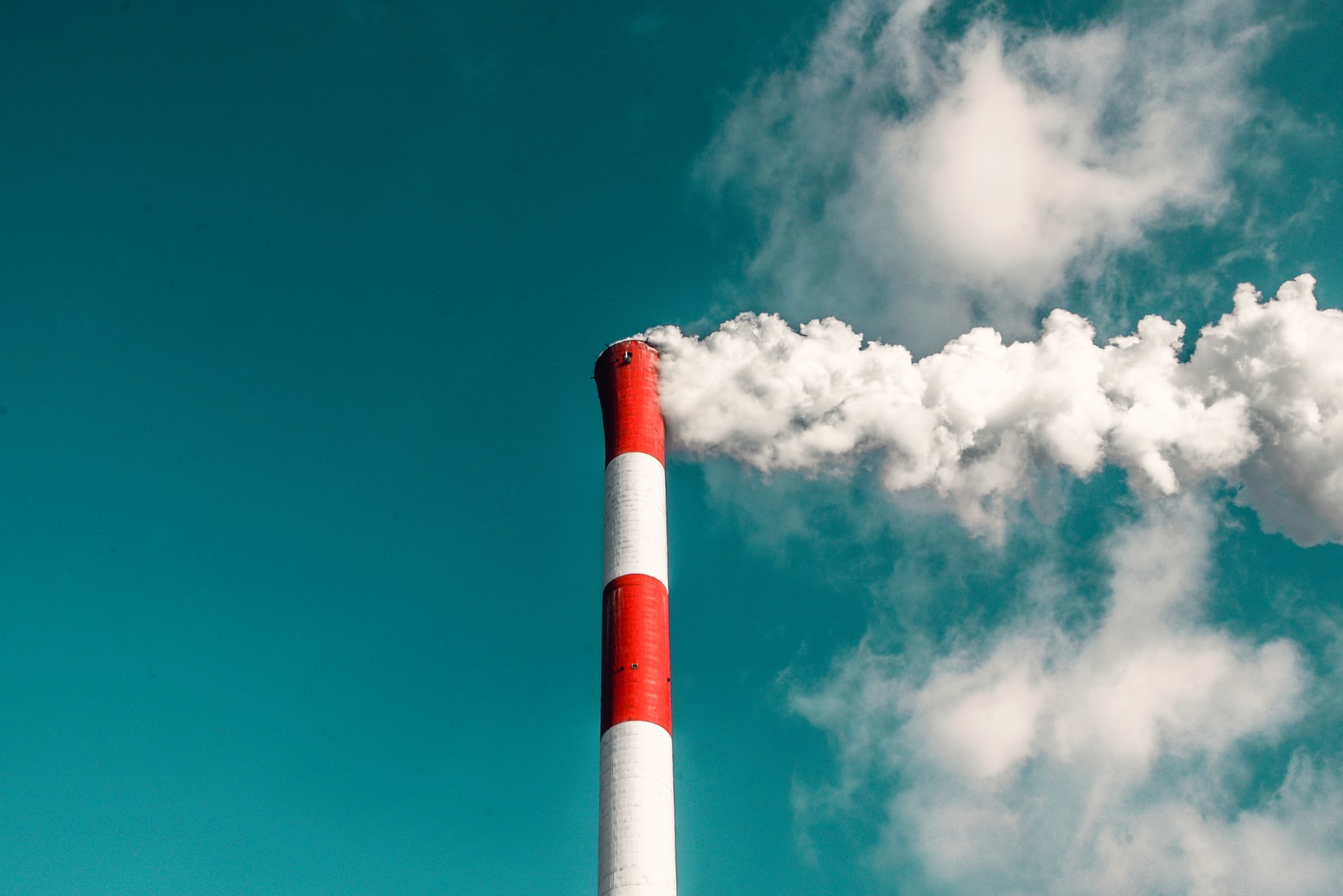 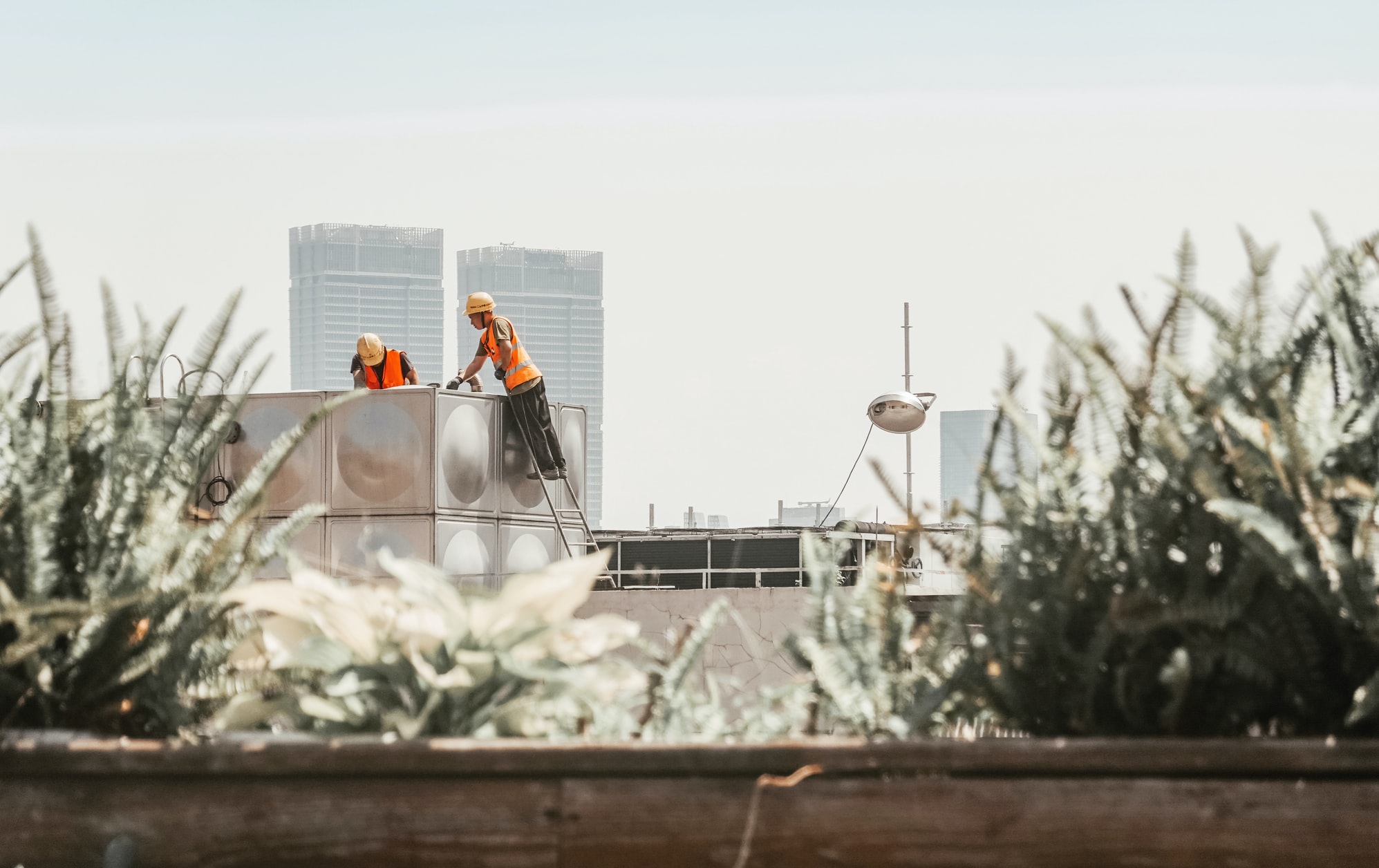 Guidelines for Social Life Cycle Assessment of Products and Organizations 2020 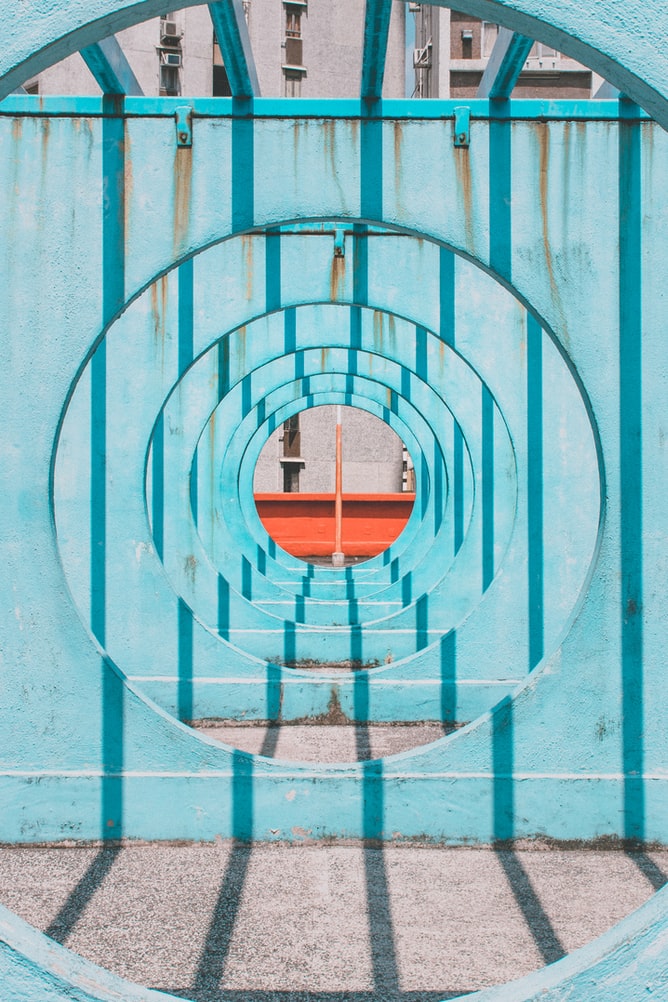 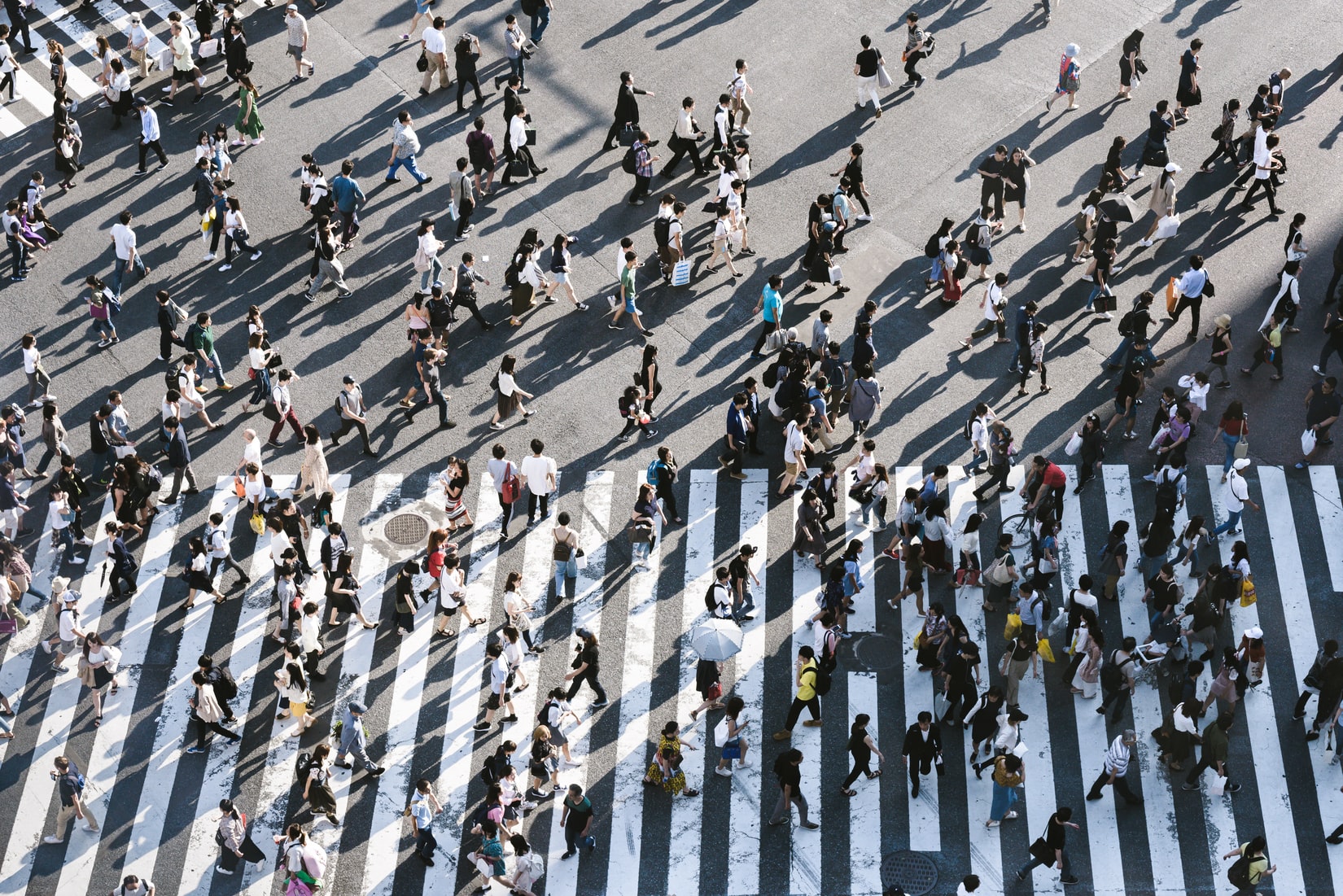 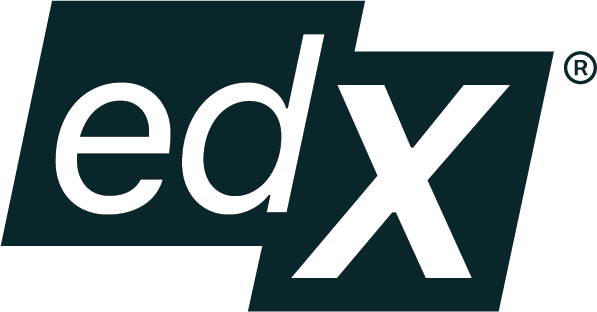